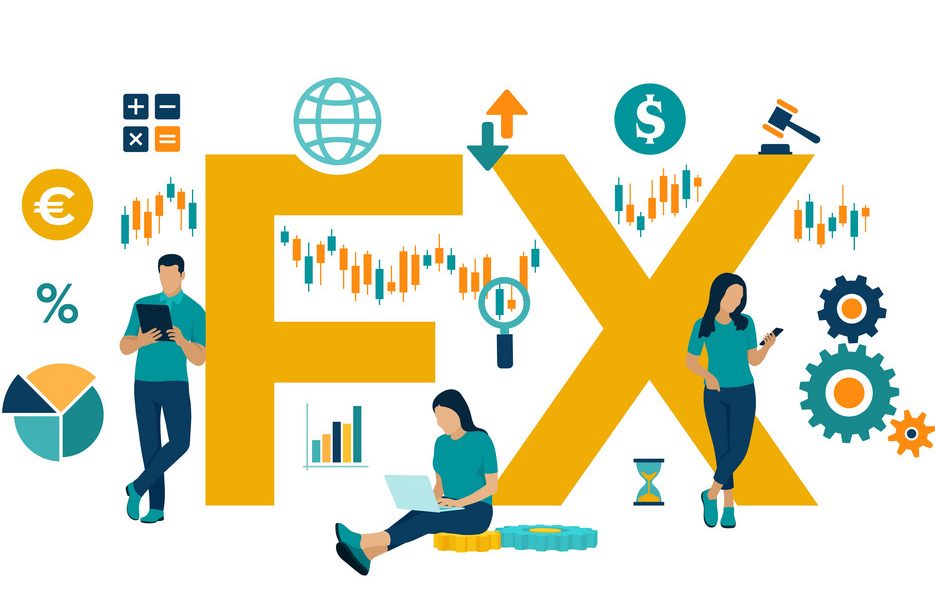 Put simply, forex – also known as FX or foreign exchange – is the exchange of one currency for another at an agreed price. It’s a decentralised market where the world’s currencies are traded as an over-the-counter (OTC) market, which means that trades are fast, cheap, and are completed without the supervision of an exchange.

Essentially, forex trading is the act of speculating on the movement of exchange prices by buying one currency while simultaneously selling another. Currency values rise (appreciate) and fall (depreciate) against each other due to a number of economic, geopolitical and technical factors.

Forex is a globally traded market, open 24 hours a day, five days a week (Monday to Friday). It follows the sun around the earth, opening on Monday morning in Wellington, New Zealand, before progressing to the Asian markets in Tokyo and Singapore. Next, it moves to London before closing on Friday evening in New York.

Even when the market is closed from Friday to Sunday, there is always something happening that will take its toll on various currencies by the open on Monday.

There is no larger market

Forex is the world’s most traded market with an average turnover in excess of around $5 trillion a day. This means that currency prices are constantly fluctuating in value against each other, creating multiple trading opportunities for investors to take advantage of.

You may not even know, but you’ve probably been a part of the FX market at least once in your lifetime. Let’s say you’re planning a holiday to the United States and you need to change your spending money from pounds sterling (GBP) into US dollars (USD).

However, you pass the same currency exchange a few weeks later and notice that the latest exchange rate for GBP/USD is now $1.60. Your £100 would now get  $160 – an extra $15 – had you known to wait for the pound’s rise in value against the dollar.

The fundamentals of forex trading

Currency exchange rates are fluctuating all the time for a variety of factors, such as the strength of a country’s economy. What forex traders seek to do is profit on these fluctuations by speculating whether prices will rise or fall.

Each currency could strengthen (appreciate) or weaken (depreciate). As there are two currencies in each pair, there are essentially four variables you are speculating on when it comes to forex trading.

Because of all these factors, the forex market gives you endless possibilities every day, hour, even on a minute-to-minute basis. 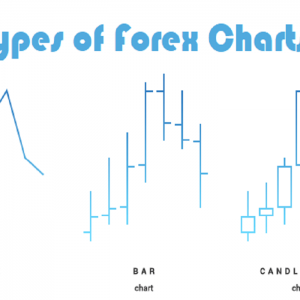 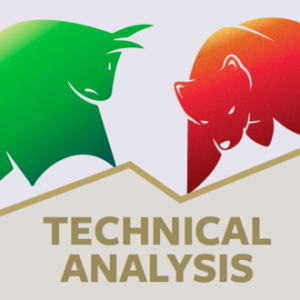 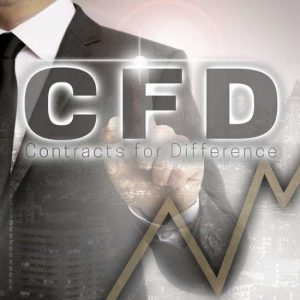